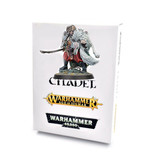 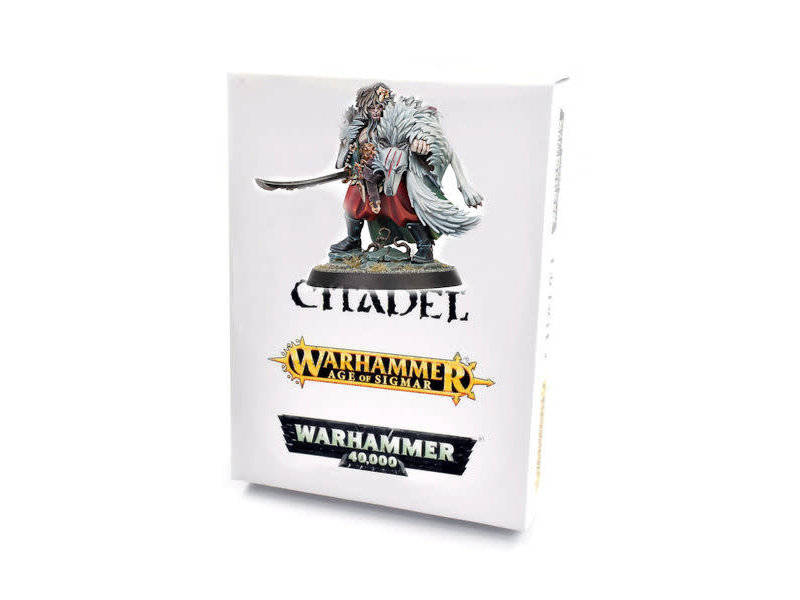 Radukar is a cruel and savage Vampire Lord who rules over the city of Ulfenkarn. In battle, he wields the barrow-blade of a legendary vampire emperor, which, combined with his bestial nature, makes Radukar a fearsome foe indeed.

If you're looking to assemble a collection of Soulblight Gravelords hailing from the cursed city of Ulfenkarn, Radukar the Wolf is the perfect general to lead them. Not only is he a suitably narrative choice, but he's a daunting opponent to face in combat, as well as being a spellcaster.

This 5-part plastic kit makes one Radukar the Wolf model and comes supplied with a Citadel 40mm Round Hex Hole Base.

Please note: In order to field Radukar the Wolf in games of Warhammer Age of Sigmar, you must include Radukar's Court in your army.