Home / Scouring of The Shire Book

Scouring of The Shire Book 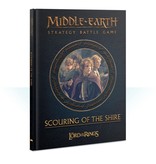 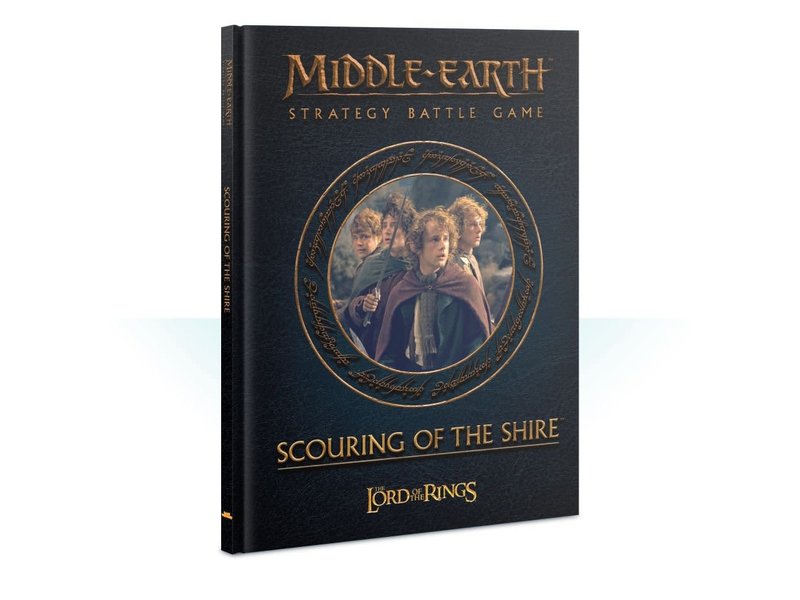 C$ 36.75 C$ 43.24
In stock
UPC Code:
9781785812620
With this expansion for the Middle-earth Strategy Battle Game, you can play through a narrative campaign to represent the battles fought during the Scouring of the Shire. You'll learn about the rich history of the Hobbits, from the founding of the Shire to their deep links with Gandalf the Grey. The book also contains rules and background information to let you field full armies of Hobbits, including two Legendary Legions!
This 80-page hardback book includes:
- A full history of the Shire, including a timeline of major battles and key events- 16 Narrative Play scenarios, each including background, board layouts, objectives, rules and more - An in-depth look at Hobbit armies, with tactics and army lists for The Shire and Sharkey’s Rogues - 2 standalone Legendary Legion army lists – Defenders of the Shire and The Chief’s Ruffians - New rules for using Traps in your games - A handy guide to building a village of Hobbit-holes using the upgrade kit available on the ForgeWorld.com webstore - Appendix with 3 additional Narrative Play scenarios representing historical battles (including rules for Golfimbul, the Orc Chieftain)
You will need a copy of the Middle-earth Strategy Battle Game Rules Manual to use this expansion.