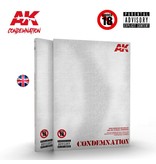 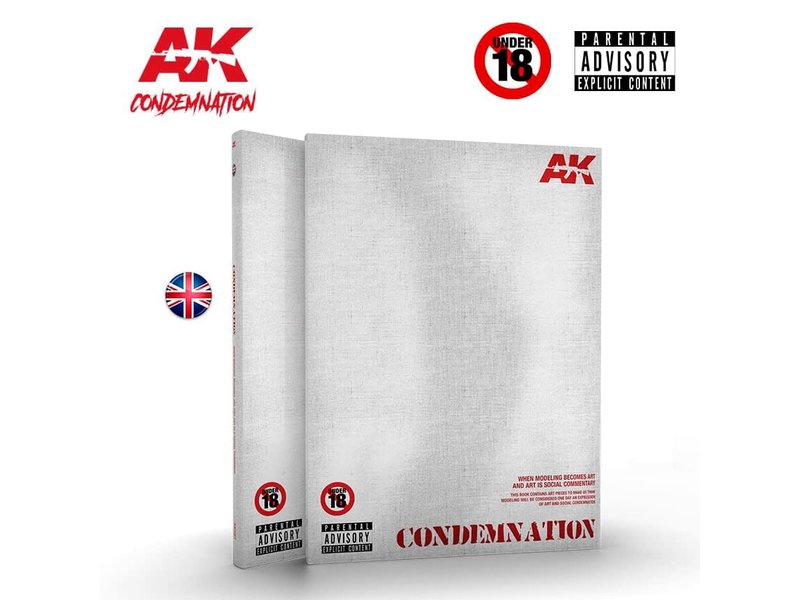 Only printed version, no digital.

Today, Human Rights advances achieved over the past decades have been losing ground at an alarming rate.

Society around the world is suffering from excessive racism, pandemics, global warming , and many other social injustices of all kinds.

The Universal Declaration of Human Rights proclaimed by the United Nations in 1948 shortly after the second world war was a major milestone in the history of the world. It was the first time since the beginning of humanity that the world came to together and recognised the inherent dignity and the equal and inalienable rights of all members of the human race to a foundation of freedom, justice and peace in the world.

Over seventy years later with so much discord in the world we must ask ourselves whether the vision of a free and fair world the founders of the charter imagined are
any closer to being achieved then they were all those years ago.

And so it is with a sense of purpose that AK Interactive have launched the most provocative and compelling modelling book ever to be published. A book that we are convinced will stand out as a beacon of hope, pushing the boundaries of artistic expression in the modelling art form.

Condemnation by AK Interactive elevates modelling into an art form that makes a statement to the world by highlighting the social injustices in the world today and reminds the world of the torrid history of terrible events when humanity got it so wrong.

In this book you will find very sensitive dioramas, created by some of the most expressive modelling artists in the world today. Intended as a social criticism but created from our deepest respect to the topics discussed. It is the first publication rated for those over 18 years of age due to the sensitivity of its content. The work has been very difficult. The results, can be judged by yourself.

All of us, the ones who have participated in this book are very proud of having worked on it, the results and the sense of belonging of this unstoppable team of people.

A part of the incomes of the first edition is destined to help the NGO Etiovida for the reconstruction and development of Ethiopia.