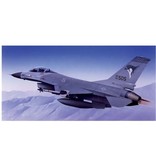 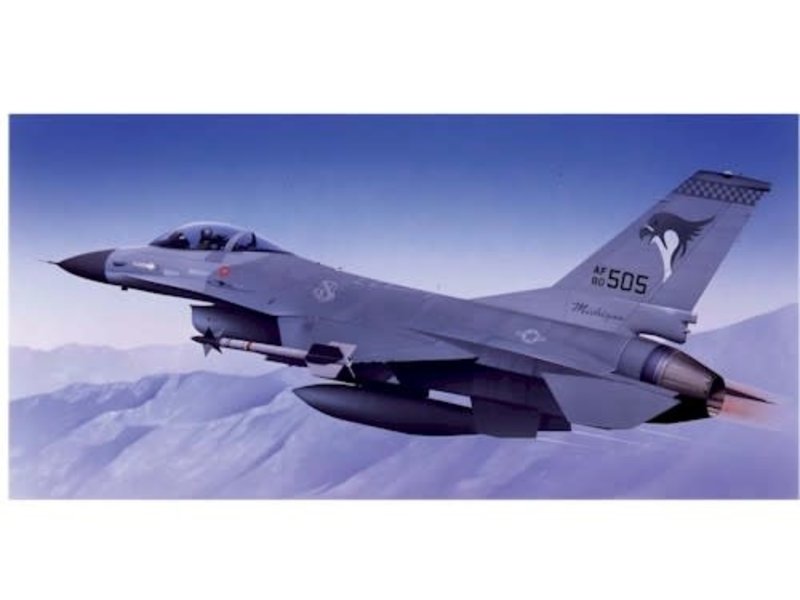 Designed in the aftermath of the Vietnam War and the need to equip the USAF with a dominant air superiority fighter, the General Dynamics F-16 Fighting Falcon was the first aircraft intentionally designed to be aerodynamically unstable, making this an extremely manoeuvrable aircraft, but one relying heavily on computer controlled fly-by-wire technology. Introduced in 1978, the F-16 is still in service today with several of the world’s air arms and has become the most heavily produced modern Western jet fighter in history, serving not only in the US Air Force, but also with 25 overseas nations. This striking aircraft has become famous as the mount of the USAF Air Demonstration Squadron ‘Thunderbirds’, who have operated the F-16 since the 1983 display season.