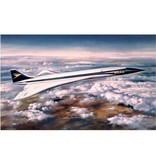 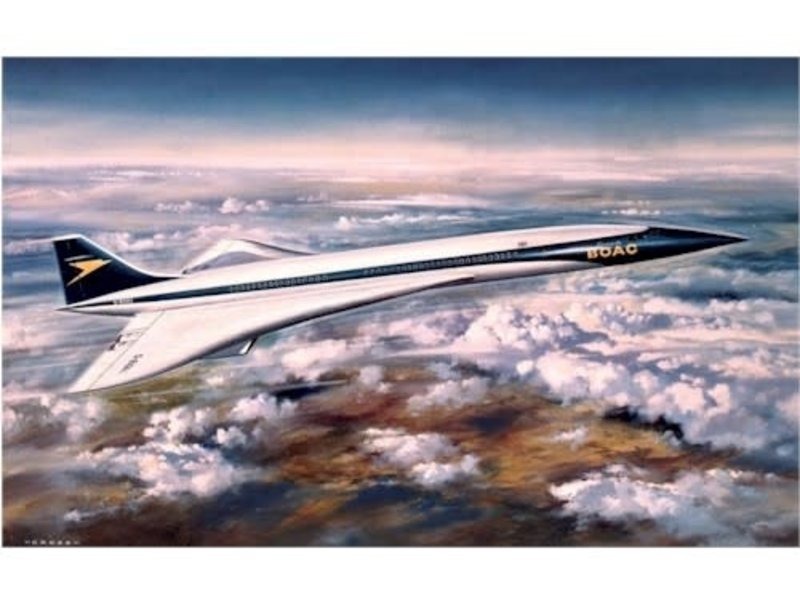 Without doubt one of the most famous aircraft in the history of aviation, the Anglo-French BAC/SUD (later Bae/Aerospatiale) Concorde was a supersonic transport aircraft which possessed performance that would put most military fighters to shame.

With two prototype aircraft built to prove the viability of supersonic flight for the civilian market, the British Concorde 002 (G-BSST) made its first flight from Filton on 9th April 1969 and joined its French counterpart at the Paris Airshow later the same year, where they both made their debuts.