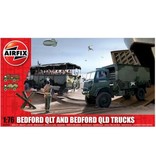 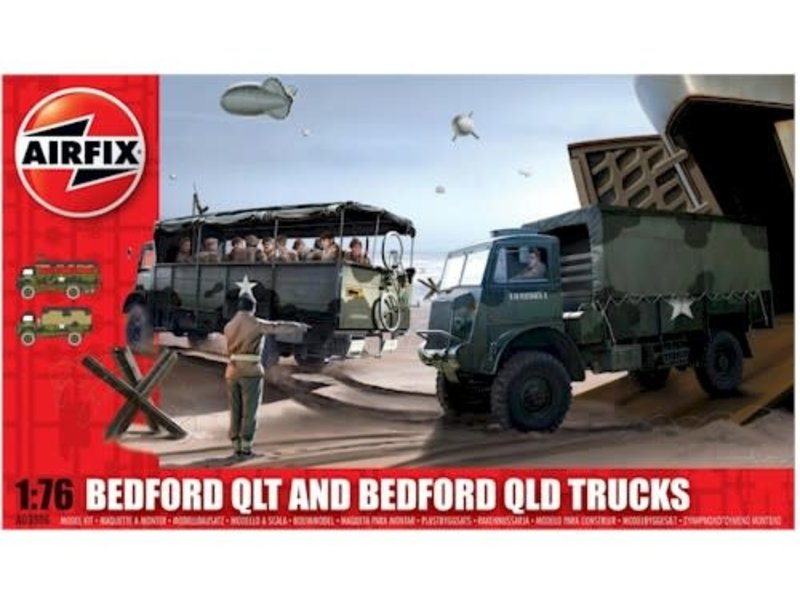 With over 52,000 vehicles built between 1941 and 1945, the Bedford QL 3-ton truck was one of the most numerous British vehicles during the Second World War. Designed as either a general duties truck or troop transport, the QL was powered by a 3.5 litre, 6-cylinder petrol engine producing 72bhp, giving a governed top speed of 38mph. Thanks to its high ground clearance, cross-country tyres and a 2-speed, 4-wheel-drive transfer box located in the centre of the chassis (giving 8 forward gear ratios), the QL had excellent cross country mobility. A large number are still in use by enthusiasts.