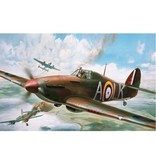 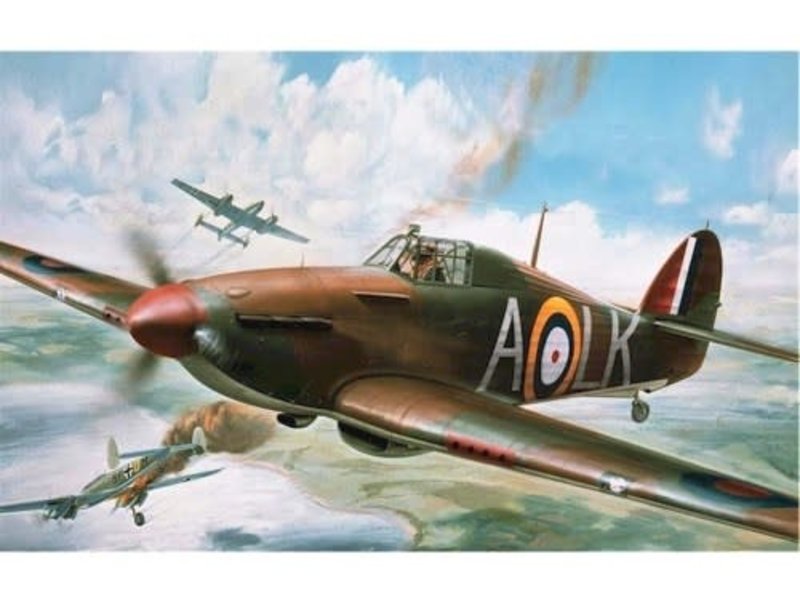 The most numerous fighter in service with the RAF at the start of the Battle of Britain, the Hawker Hurricane went on to prove itself a vital and effective fighter aircraft on all fronts of the Second World War. It came to be regarded as a rugged and reliable ground attack machine, but it was undoubtedly its’ service as a defensive fighter during the Battle of Britain that forged its reputation as one of the war’s great fighters. Entering service with 111 squadron in December 1937, the original fabric wings made way for metal ones by 1939. During the Battle of Britain, the average strength of fighter command was 1,326 Hurricanes compared to 957 spitfires. It was in a Hurricane that Flt. Lt. Nicholson gained fighter commands’ only Victoria Cross of the war, downing an enemy Messerschmitt Bf110, while his own aircraft was being engulfed with flames. After the Battle of Britain, the Hurricane went on to serve in the Far East, as well as the Desert and Eastern Front.