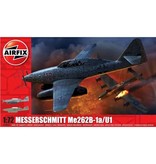 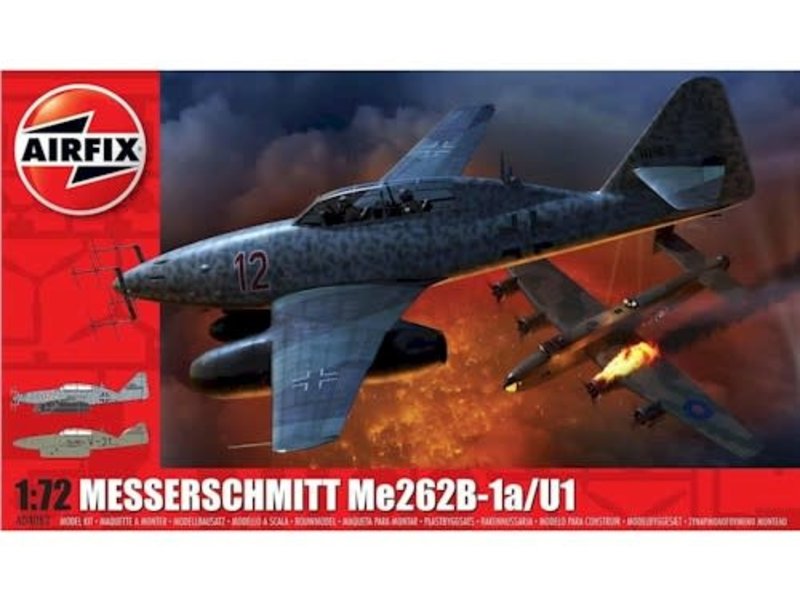 As the first operational jet fighter in the world, initial Messerschmitt Me262s combat operations were flown by single seat aircraft, piloted by some of the Luftwaffe’s most experienced airmen. A two seat trainer version soon followed, which allowed new pilots to acquaint themselves with this advanced technology, without their conversion from piston power being their first solo jet flight.