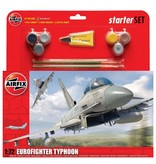 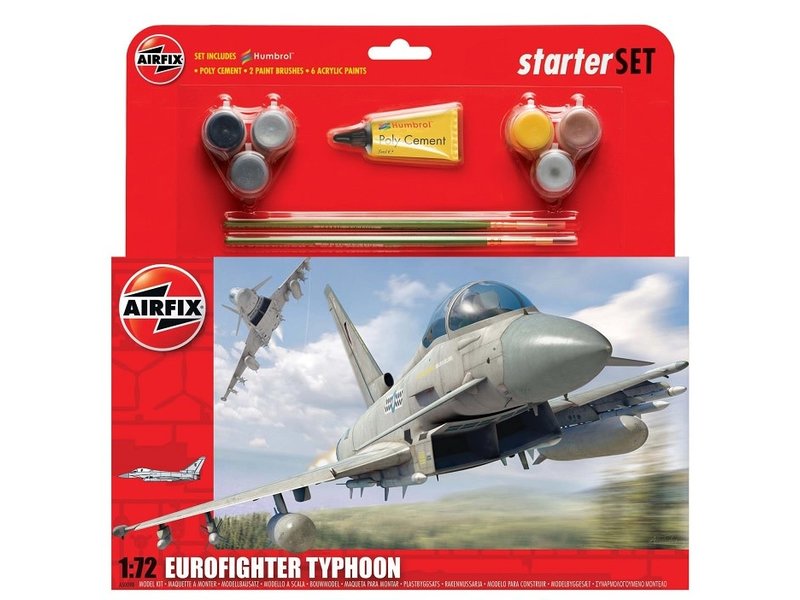 Entering RAF service in 2007, the Eurofighter Typhoon represents the RAF's most up-to-date and capable air asset. With attainable speeds of over 1,500mph, along with incredible manoeuvrability, the Eurofighter is one of the world's leading fifth generation fighter aircraft. It is also in service with the air arms of Austria, Germany, Italy, Saudi Arabia and Spain.