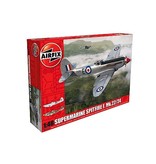 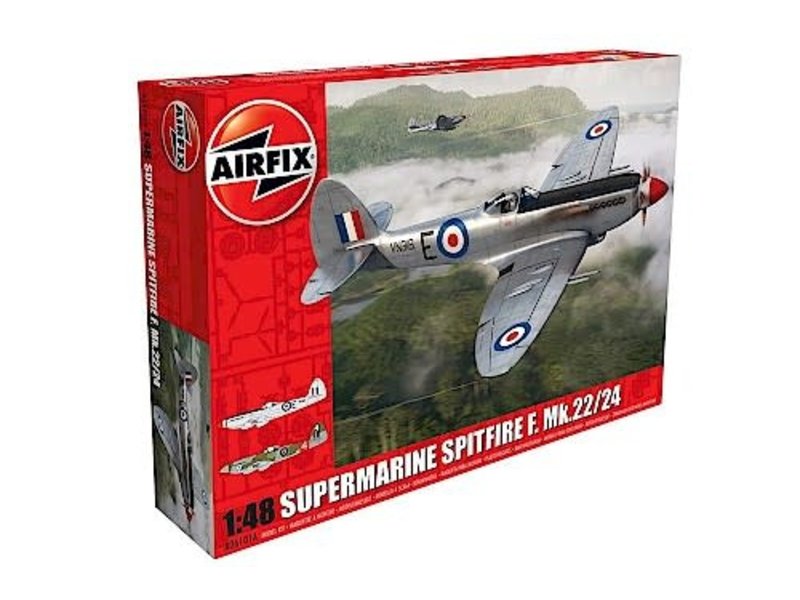 As the final variants of the Spitfire to enter service, the Rolls-Royce Griffon powered Mk.22/24 were very different from the prototype aircraft that took to the sky in 1936. Double the weight and possessing more than twice the power, the last Spitfires had an increased climb rate of 80% over the prototype and were around 100mph faster.