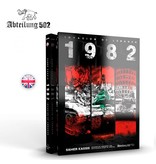 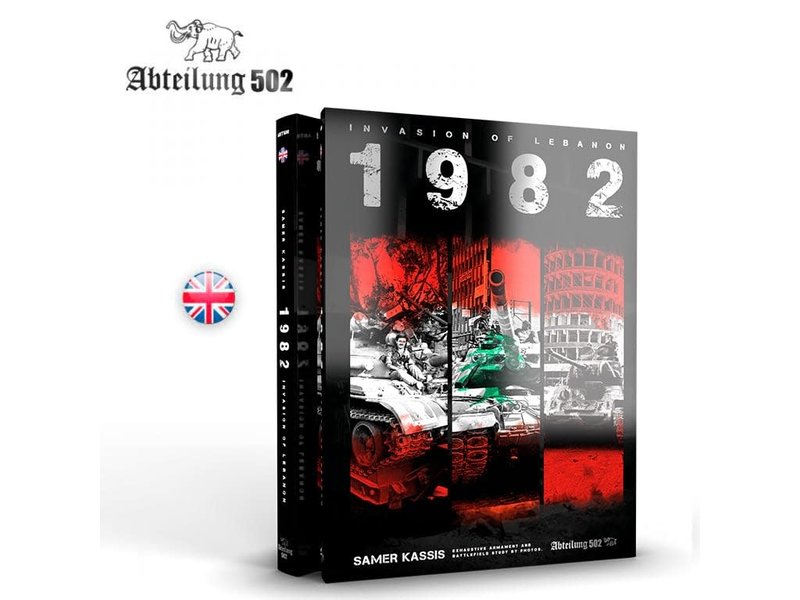 “On 6 June 1982, Israel launched operation “Peace for Galilee”, a large-scale invasion of Lebanon aiming at protecting northern Israel from PLO missiles, artillery and infiltration. Called “al-Ijtiyah, The Invasion” in Lebanon, the operation destroyed PLO infrastructure and altered the conflict map by removing “players” and adding others, complicating the Lebanese Civil War scene.”
This book beautifully narrates the use of tanks and armoured vehicles in some of the most critical chapters of the conflict in Lebanon. Dedicated primarily to modellers and lovers of military history, this book documents the use of various tanks in combat, ranging from the IDF armoured forces to the T-54/55 and some rare versions of the T-34.
The author, Samer Kassis, a seasoned military historian of the Middle East, invites us on a fascinating journey into the recent history of Lebanon, publishing never-seen-before photographs of that moment in time.