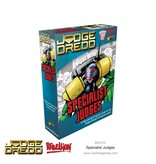 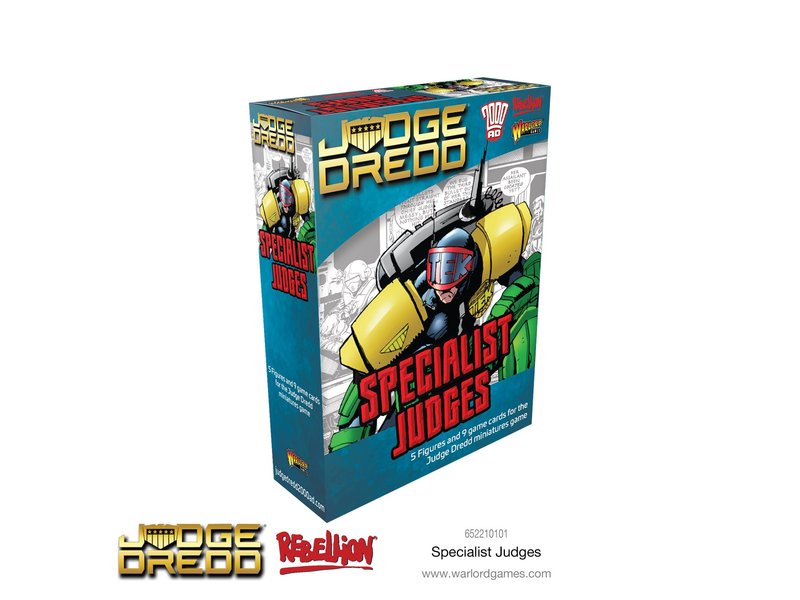 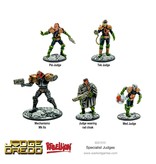 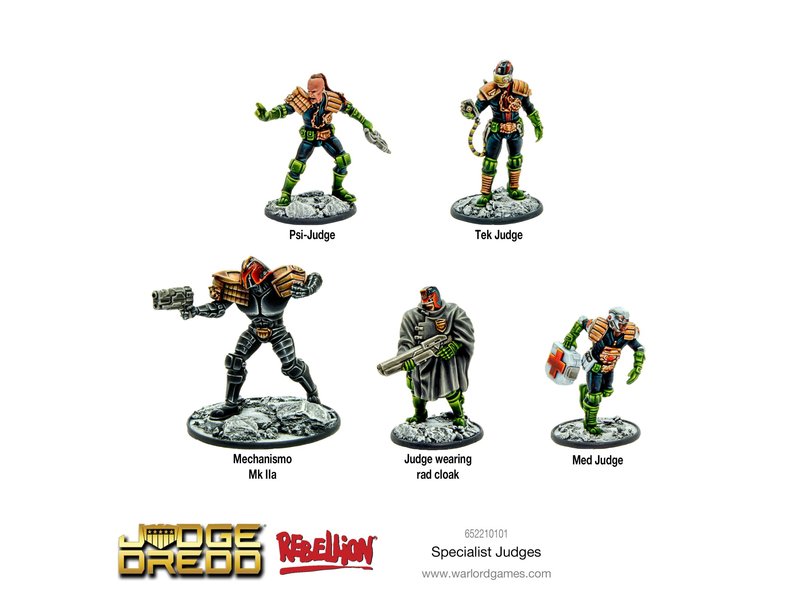 Some Judges display an affinity with machines, an understanding of the workings of the human body, or display psionic talents. Such individuals are given special training and access to advanced curricula.

Psi Division moulds cadets displaying psychic talents into Psi-Judges, who bring the Law to the Mega-City in less than conventional ways.

Recent Justice Department casualties have been so great that the controversial Mechanismo robot Judges, with full judicial authority, were created by Tek Division.