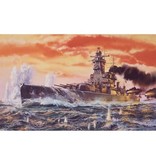 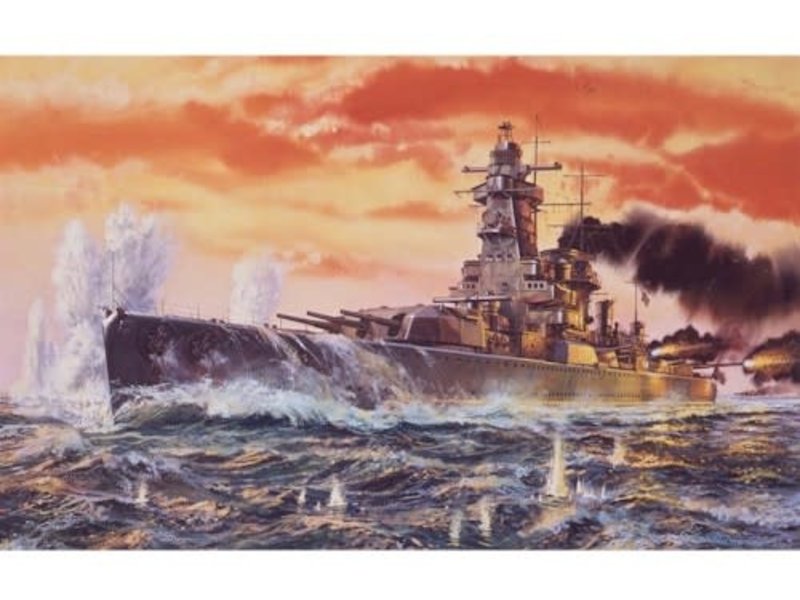 The Battle of River Plate was fought on 13 December 1939 between the German pocket battleship Admiral Graf Spee and the Allied Naval task force. The location of the battle was off the South American River Plate. The Graf Spee, captained by Hans Langsdorff, had proved an effective battleship. It had left Germany at the start of the war accompanied by the supply ship Altmark, and succeeded in sinking nine Allied ships in the South Atlantic and Indian Ocean. It had become necessary for the ship to return to Germany for repairs, but before doing so Langsdorff chose to intercept a convoy that he knew to be in the River Plate area. However, Langsdorff had been second-guessed by Commodore Henry Harwood. Intent on pursuing the Graf Spee, he lay in wait with two light cruisers and a larger battleship, Exeter. The Graf Spee saw the Allied ships and cruised straight for them. Langsdorff thought they were in convoy rather than warships. They fought for 80 minutes and Langsdorff forced the Exeter to retreat before turning on the two smaller ships, the Ajax and Achilles (a New Zealand vessel). Harwood disengaged and it looked as if Langsdorff had won the advantage, but rather than finishing off the battle, he retreated to Montevideo, Uruguay.

The damaged Graf Spee could not undertake the return journey to Germany. Langsdorff had been given three days in harbour by the government of Uruguay. British reinforcements were not due to arrive in the area until the 19th December, but Langsdorff supposed that the British were prepared again for battle. He had been duped by false signals and by the assertion of his gunnery officer that a British cruiser was in the vicinity. He had the order to scuttle his ship if he could not fight his way to freedom. With the time-limit imposed by the Uruguay government due to run out on the 17th December, he chose to sink his own ship in neutral waters and commit suicide.