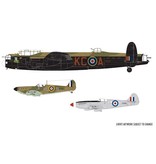 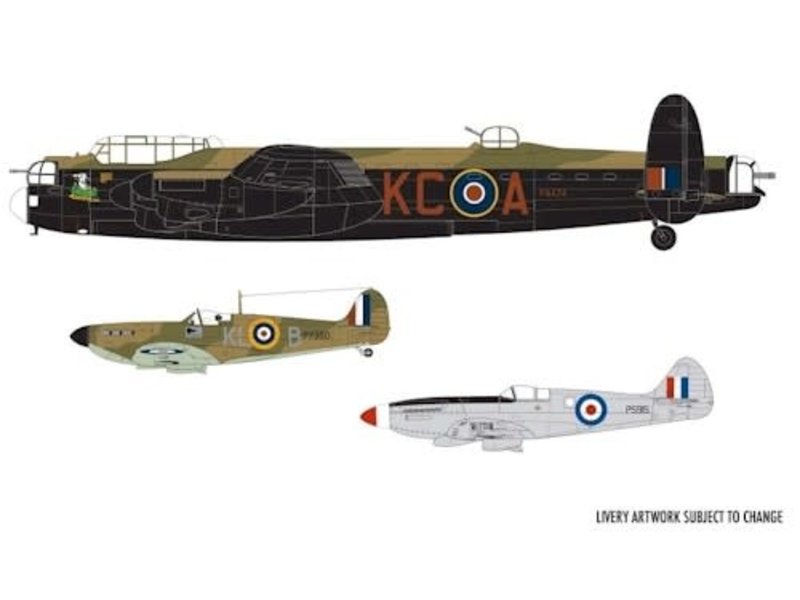 Sharing the same RAF airfield as the Typhoons which provide Britain’s Southern sector QRA cover, the historic aircraft of the Battle of Britain Memorial Flight are some of the most famous aircraft in the UK and not only serve as a flying memorial to the thousands of service personnel who represented the Royal Air Force during the Second World War, but also an effective recruitment tool for the modern force.